_ Reika was founded as „Maschinenfabrik Reinery“ in 1906. From the very start, we developed machines and techniques for processing tubes for ever faster, more precise and more efficient production. Today, Reika is one of the leading manufacturers of turnkey lines for tube processing. We proudly look back on this development, driving us daily to a better performance in quality and innovation for our customers. 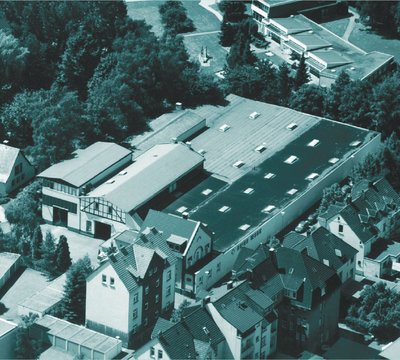 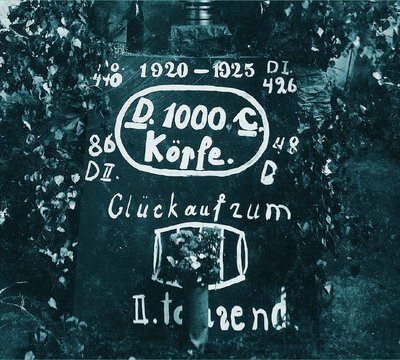 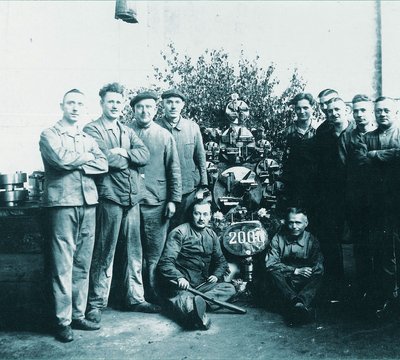 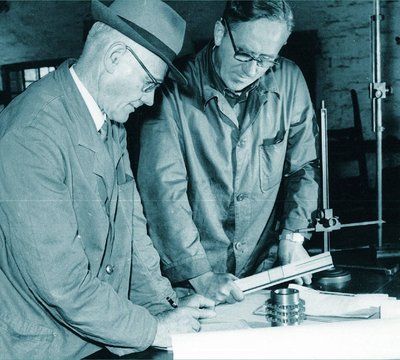 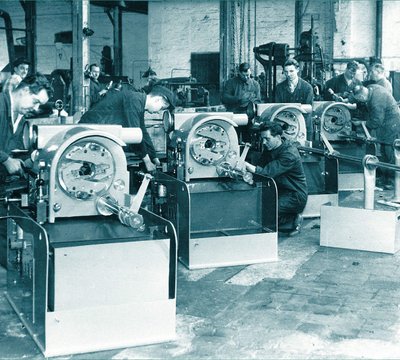 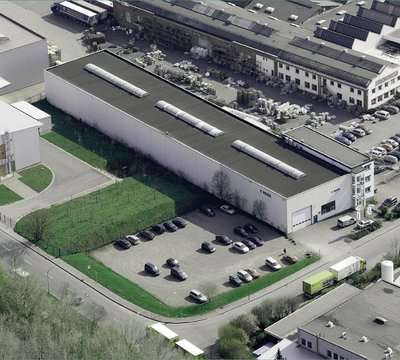 We are using cookies to personalize contents and ads, to provide social media features, and to analyze traffic to our website.
We also share information about your use of our website with our social media, advertising and analytics partners.
Our partners may combine this information with other information you have provided to them or they have collected as part of your use of the services.